You are here: Home / Remittances / Telcoin teams up with GCash at the 18th Annual OFWFC Reunion in Manila

Recently Telcoin was in attendance at the 18th Annual OFWFC Reunion in Manila (Overseas Filipino Workers Family Club), as a guest of event sponsor @gcashofficial , to spread the word about Telcoin Remittances to a huge audience of potential users. 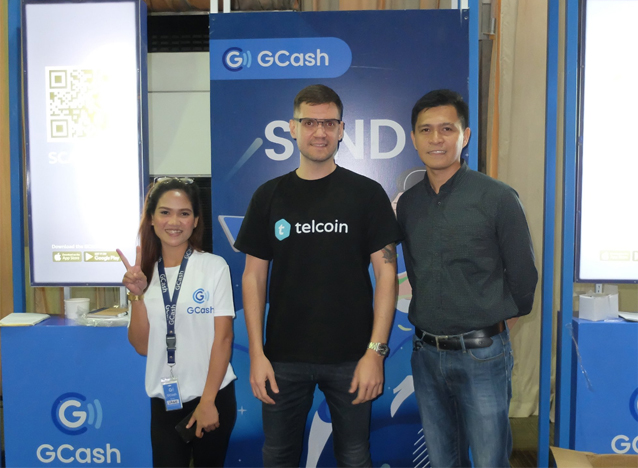 Telcoin spent time connecting with GCash’s remittance team and rubbed elbows with current and former government officials and members of the country’s diplomatic corps. TEL was given away to attendees who downloaded and set up their Telcoin Wallet. 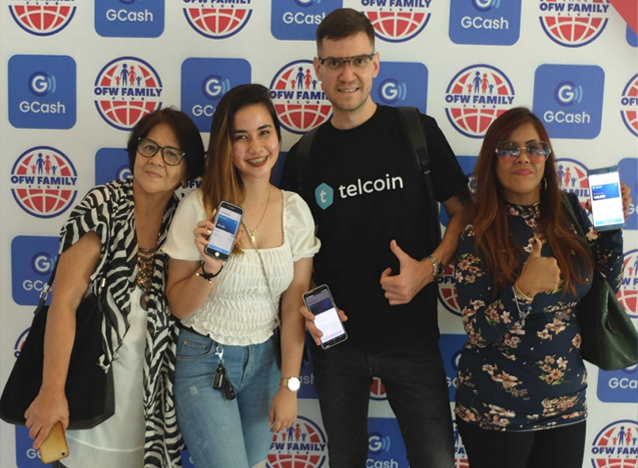 OFWFC has over 2 million members worldwide, with roughly 6,000 in attendance at the event. It was a great opportunity to share our vision for a smarter way to send money and onboard new users. 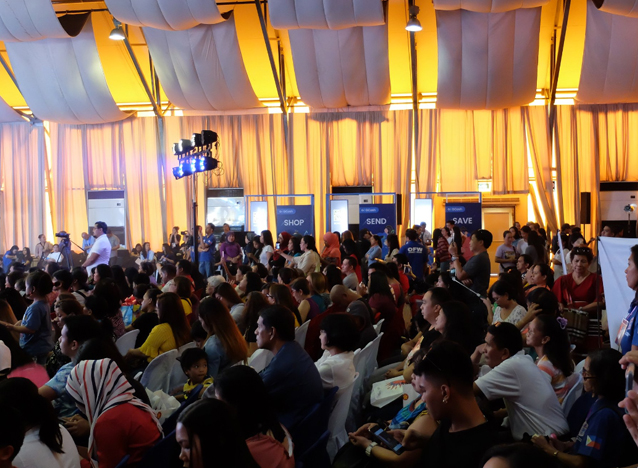 The OFWFC is a NGO established in 2001 to support offshore Filipinos globally. It was founded by Roy Seneres, a Filipino diplomat and statesman who spent time in Abu Dhabi and even ran for president. His son, Roy Seneres Jr. (pictured), is the current president and CEO. 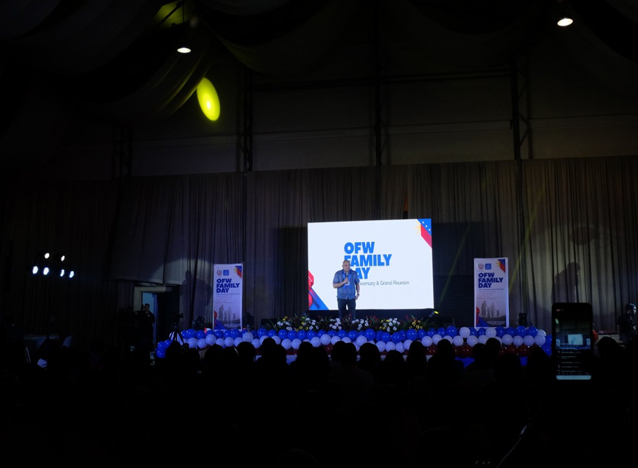 Telfam.com was created to help potential investors learn more about Telcoin. It is our mission to get the word out to the masses. Tel your family, Tel your friends, Tel the WORLD!